Numerous usage of liquid paraffin oil includes some of the following :

• Fuel in burning lamps and used as a fuel in many parts of the world; in this case, the oil is usually a high-boiling kerosene fraction and should not be used for medicinal purposes. 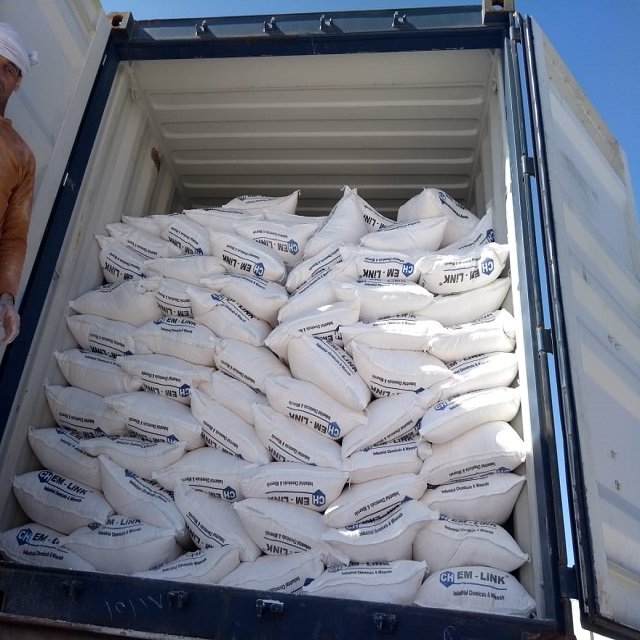